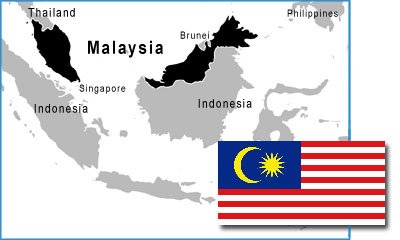 Malaysia is a multiracial society that faces serious challenges caused by a large ethnic wealth gap and vast religious differences. Sunni Islam is the official and favoured religion in Peninsular (west) Malaysia. By constitutional definition, all ethnic Malays are Muslim. Civil courts govern the Indian and Chinese ethnic minorities, while Muslim Malays are subject to Islamic, or Shariah, courts in matters such as marriage, land rights, inheritance and religious conversion.

Malaysia's constitution guarantees religious freedom, but fundamentalist Muslims do everything in their power to inhibit Christian evangelism. Shariah law often supersedes the constitution. It is illegal to evangelize Malays, and Malays may not convert to another religion. Apostasy laws make conversion illegal in all but one Malaysian state. The government restricts Christian literature and Bibles in the Malay language and monitors their use.