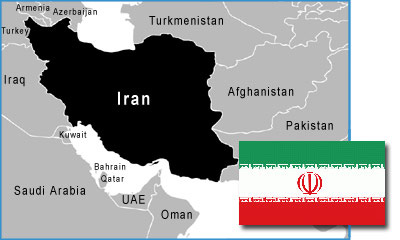 The Islamic Revolution of 1979, led by Ayatollah Khomeini, affected Iran more than any other event in modern history. It led to the establishment of the world's only country governed by an Islamic theocracy, now 40 years old. Today, many of those who committed their lives to Islamic rule are filled with despair. Yet, this disillusionment has opened new doors for the Gospel, which is sweeping across the nation via satellite TV and the Internet, as well as growing house church movements. Even so, the government continues its attempts to thwart this move of God.

The Iranian government is among the most oppressive regimes in the world. It is illegal to leave Islam, and Christians face the constant threat of imprisonment and being falsely charged with "acting against national security." Known followers of Christ are often evicted from rented homes, routinely fired from their jobs, and then experience difficulties finding new employment. Many gather in secret fellowships and receive teaching through Christian media that's either been broadcast via satellite television or smuggled into the country. Several Christians are currently imprisoned, and many others under house arrest are awaiting sentencing. In spite of this persecution, Iran has one of the fastest growing church movements in the world -- a growing underground church that is asking for your prayers and critical resources like Bibles and discipleship materials.