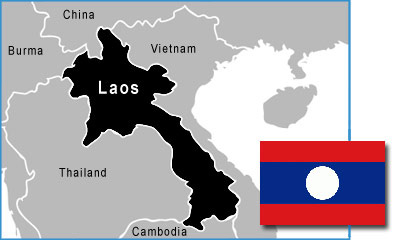 The Communist Party, which has ruled Laos since 1975, maintains close ties to Vietnam and China. The power and influence of neighbouring Vietnam, China and Burma have somewhat isolated Laos economically and geographically.

Most Laotians consider themselves Buddhist, but rather practise a syncretistic version of Buddhism mixed with tribal animism. While the government-controlled Lao Evangelical Church is allowed to exist, the Communist government and Buddhist monks actively persecute Christians. Poverty, lack of infrastructure and mountainous terrain also make evangelistic outreach a challenge. Thanks to the faithful ministry work of bold evangelists, the church continues to grow even as it experiences ongoing persecution

Christianity is viewed as a North American religion or a tool of missions to undermine the Laotian regime. Many in Laos also believe Christians anger the spirits. While house churches and church buildings do exist, the vast majority of them do not have a trained lead pastor. However, in most villages, church buildings are not allowed. If village leaders notice that a house church is growing, they will try to stop it. Christians generally have difficulties providing for themselves and their families, for they often cannot get jobs -- most of which are available through the government. Christians commonly are denied medical treatment, education and other social services. Arrests of believers frequently take place, resulting in detainments that average for up to a week.