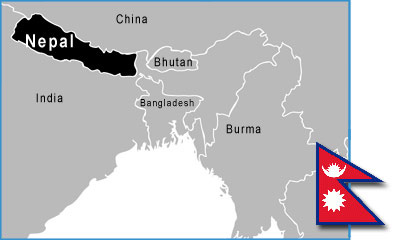 Civil unrest in 1990 led to liberalization of government controls, including freedom to profess and practice any religion, but not to evangelize. Despite this official policy, local persecution of Christians continued, particularly for those who shared their faith with Hindus. Those who converted to religions other than Hinduism face social rejection and the possibility of violence.

In April 2008, Christians welcomed the victory of the Maoist party in elections held for an assembly to rewrite the constitution and make the nation a democratic republic. Many believers saw the Maoist party victory as a step toward greater religious freedom. With the Prime Minister’s resignation in 2010, the government remains insolvent, and constitutional reform remains delayed.

While persecution is less acute than in the past, it remains. In October 2010, six men attacked and brutally beat a Gospel for Asia-supported missionary. The men accused Indra Rai Waglan of blasphemy against their traditional gods. They also accused him of forcing all the members of two families to convert to Christianity.