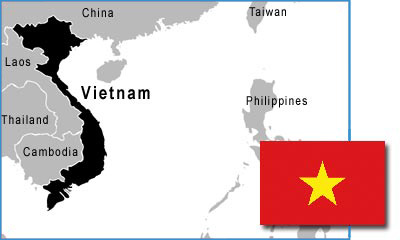 Vietnam has a repressive Communist government, which actively persecutes Christians. Even though the practice of Christianity is legal, the government still sees it as a threat. Minority tribal groups, such as the Hmong, typically face the most violent and harshest forms of persecution. Yet, the country’s churches continue to grow even while experiencing overt, as well as subtle, forms of religious persecution.

New Christians are often evicted from their homes and villages, especially in tribal areas where local authorities exercise broad discretion. Although the government recognizes the Evangelical Church of Vietnam, churches aligned with the Assemblies of God, and other denominations, all officially recognized churches are expected to report their activities and teachings. They also face government opposition whenever evangelizing beyond their church walls or attempting to conduct community events. Within rural and tribal areas, existing believers are generally allowed to meet openly, but new believers are targeted for harsh persecution. These Christians are often denied social services, utilities and education in an attempt to pressure them to reject their faith.