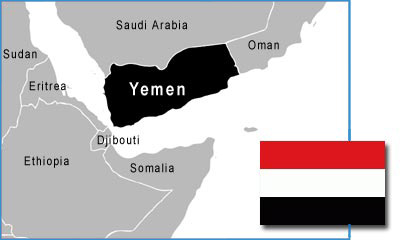 Yemen has a turbulent history of wars and conquests.

It is estimated that there are several thousand Christians throughout the country. Most of them are expatriates (Westerners, South and East Asians, Arabs) or refugees (mainly Ethiopian). There are a few converts from Islam. In Aden, there are a few churches, but in the north of the country no church buildings are allowed.

The Yemeni Constitution declares that Islam is the state religion and that Shariah is the source of all legislation. As long as expatriates do not evangelize, the Yemeni government doesn’t intervene when they live out their faith, but Yemeni citizens are not allowed to convert to Christianity (or other religions). Converts from an Islamic background may face the death penalty if their new faith is discovered. Converts from Islam also encounter opposition from extremist groups, who threaten “apostates” with death if they do not revert to Islam. Proselytizing of Muslims is prohibited.

Pray that the small body of believers will find deep and sustaining joy in their faithfulness.

Pray that the gospel will penetrate the hearts of many Yemeni people.

Yemeni Christians: Suffering Is 'Our Reality'