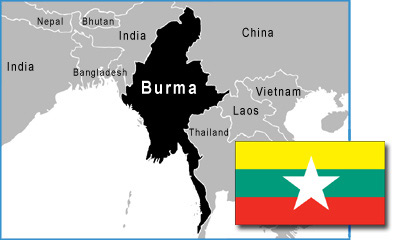 The Christian faith in Burma traces its roots to the missionary efforts of Adoniram Judson, who arrived to the country in 1813 with his wife Ann. The Judson Bible is still the standard translation used by churches. Most Christians are from the Chin and Karen tribal groups, with very few of the majority Burmese coming to faith. Many Bible schools exist throughout the country, and indigenous church planters and missionaries boldly proclaim the Gospel. The church is growing despite widespread persecution by the government and the Buddhist majority.

The widespread, long-running civil war directly affects Christians, especially when targeted for attack by the warring factions. Villagers with animistic beliefs take vengeance against Christians, due to their fear of angering local spirits. Church gatherings and buildings are allowed in most of the country, but tolerance varies from state to state. Within tribal groups, families oppose conversion and new believers are subject to close government monitoring. Recently, Buddhist monks have actively opposed new Christian converts and evangelists, resulting in the detainment of pastors and other church leaders for days at a time.