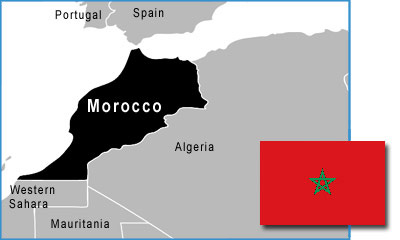 In January 2012, a moderate Islamist party won the majority of parliamentary seats, becoming the first Islamist party to lead the government. Ultimate authority, however, still rests with the monarch. The Moroccan government is committed to the preservation of Sunni Islam as the religion of all Moroccans.

All Christian activity is carefully monitored by the government. Although talking about Christ is legal, "proselytism" and converting from Islam to Christianity are illegal. Muslims who convert to Christianity may face severe punishment. They endure ostracism from their families, loss of employment and imprisonment for their faith. Anti-Christian sentiment is common in the media. Since March 2010, Morocco has deported at least 135 foreign Christians for proselytism. The government justified the deportations by claiming the Christians posed a threat to the state.

Pray those who are seeking Christ will come to faith in Him.