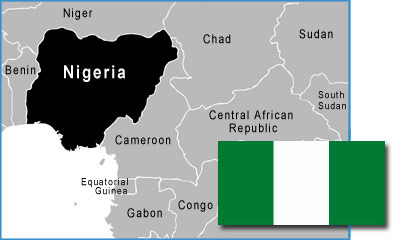 Nigeria, Africa's most populous nation, is sharply divided along religious lines with a Muslim-dominated north and a majority-Christian south. There are more than 80 million professing Christians in Africa's most populous nation, the fruit of both pioneer mission work and the return of freed slaves who carried the Gospel with them to the African continent following the abolition of slavery in England during 1833. Foreign missionary activity in the Muslim majority north has declined significantly over the past ten years as a result of the emergence of the Islamic terrorist group, Boko Haram. Although the militants appear to have weakened in the northeast, it is believed they are the source of increasing attacks on Christian villages by a group of militant Fulani herdsmen, a tribe known for its adherence to strict Islam.

Nearly all Christians in northeastern Nigeria have lost family members due to the violence perpetrated by the terrorist groups. Entire congregations have been displaced, and many pastors have been forced to leave the region. Being active in the church looks much different than it did 15 years ago. Today, it takes great courage and faith to openly worship and serve Christ. Thousands of Christians remain in camps designated for internally displaced people. With few schools able to operate because of the violence, families are concerned about their children's education. Life is a constant struggle and, in some places, it's even difficult to find food.