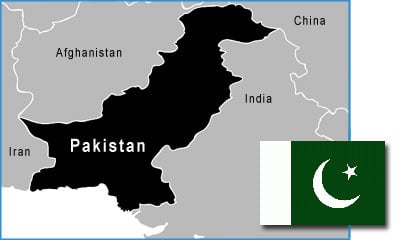 Pakistani churches include believers from diverse faith backgrounds, including both traditional and evangelical denominations. All Christians face difficulties, discrimination and persecution because of their Christian identity. Evangelicals take great risks to witness to Muslims, baptize converts and gather them into churches; and many church leaders work tirelessly to equip, encourage and educate Christian youth. Some workers are evangelizing and distributing God's Word in Muslim neighbourhoods and cities, including those that are home to extremist groups like the Taliban. Numerous Christians belong to the lower castes of society and are forced to work long hours at menial jobs, the only means they have to provide for their family's most basic needs.

Because of Pakistan's blasphemy laws, Christians are at constant risk of being falsely accused of blaspheming Islam, the Quran or Muhammad -- receiving harsh punishments when convicted. As street evangelism is legal under Pakistani law, several bold evangelists seize the opportunity to share the Gospel publicly. Many Christians live together in closed neighbourhoods known as colonies, which provide a measure of security. Even still, several large-scale attacks have occurred within these colonies. In general, Christians are trapped in a cycle of poor education and poverty, with a number of them employed as indentured servants for life.