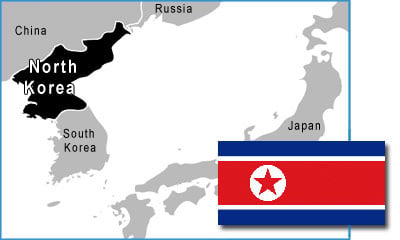 Due to the Communist government's secretive nature, little is known about the current status of Christians inside North Korea. In the early 1900s, the capital Pyongyang was known as the “Jerusalem of the East” because of its 2,000-plus churches. To maintain stability, the Communist government depends on Juche (a religion mandating worship and subservience to the country's governing Kim family). Anyone discovered to be a Christian, or has had contact with Christian ideas, is considered an enemy of the state.

Christians are sent to concentration camps where they are starved, overworked and tortured. North Koreans have a saying: "Whenever two or three people are gathered together, one of them is a spy." This is true even in family settings, as children are taught to spy on their parents from a young age. Therefore, North Korean Christians must be extremely careful with what they say and do, and also how they pray. Whenever a Christian is discovered, the government punishes the entire family. Despite the threat of persecution and heavy social pressure, Christians in North Korea hold firmly onto their faith. Christian and secular analysts estimate that about 30,000 of them are suffering in prison and labour camps.