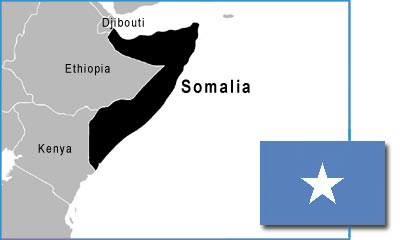 Most from this country believe that to be Somali is to be Muslim, so those who come to Christ are seen as denying their religion as well as their entire nationality. After years of drought and civil war, more Somalis live outside of Somalia than within it. Those who've emigrated believe that any place where groups of Somalis are located must still be governed by Somali law. Therefore, any  Christian missionary or convert residing in a Somali community anywhere else in the world faces severe persecution regardless of the national laws. However, the dispersion of Somalis has also created unique opportunities for the Gospel to spread among this African people group. Since God's Word has become more accessible, there are more Somali believers today around the world than ever before. Many of them are passionate about sharing their faith with fellow Somalis.

As there are no church buildings in Somalia, and it's extremely dangerous to be a Christian in this part of the world, the number of secret believers may be larger than we know.  Because there is little trust between the people of this country, believers do not readily reveal their faith. Otherwise, when discovered, they are immediately killed by those in allegiance to the al-Shabab terrorist group. In fact, Christians are more likely to be killed by a militant family member than to be imprisoned.